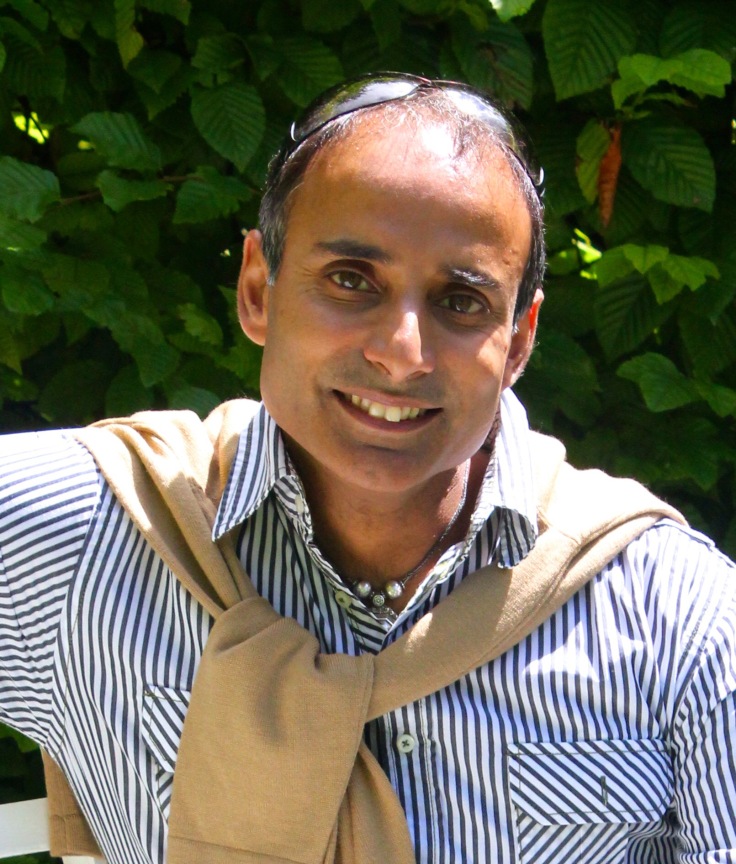 He can also be seen in the series, Reza and Jenny’s Food Academy, broadcast by Food Network, where Reza co-presents 25 episodes with Jenny Morris, teaching dishes and techniques from world cuisine. 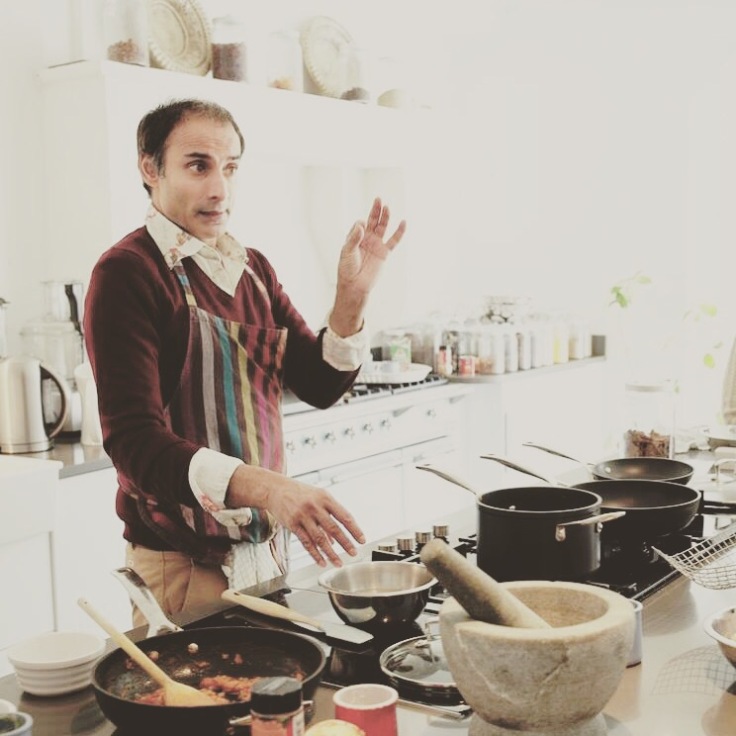 He has made appearances on BBC’s The One Show as guest chef and judge for the UK Food and Farming Awards and guest chefs for ITV’s This Morning.

The British Curry Awards awarded Reza the special recognition award 2015 for his contribution to the UK curry industry.

Reza’s Indian Spice was published by Quadrille to much acclaim, winning 2nd prize in the Gourmand World Cookbook awards (Indian section) and Editor’s Pick in The Bookseller. Drawing from his encyclopaedic knowledge of Indian food, Reza combines Indian and Western flavours to stunning effect, delivered in his informal, humorous style.

Reza cut his televisual teeth on 2 series. The first was Ismail Merchant’s The Curry Connection where Reza appeared in one episode alongside the actor Art Malik (First Broadcast In 1990). Next was the series A Taste Of India, presented by Madhur Jaffrey, where he appeared in the episode titled Kerala. This series was first aired in 1995.

He really came into his own as co-presenter with Sanjeev Bhaskar on Delhi Belly in 2001 for UKTV. The much talked-about series is still being repeated on air to this day and has lost none of its popularity. In 2002 Channel 4 came looking for the next big star for their hugely popular series A Place in France and found it in Reza Mahammad. This resulted in the completion of the next two series,A Place in France II and III. Reza’s relationship with UKTV resumed with Coconut Coast in 2003 and was followed by United States of Reza in 2004.

Reza has a wealth of experience on the food festival circuit, headlining most recently at The Good Food and Wine Shows Durban, Cape Town, Jo’burg, Kuwait Food Festival, The Taste of Dubai, Taste of Abu Dhabi, Leicester Food Festival, Moscow Food Festival as well as BBC Good Food Shows. He was one of the UK’s most eminent chefs who took part in the 2018 Padstow Food Festival.

Reza has a highly regarded cookery school in South West France, Chez Cartier, where he teaches and hosts international clients, showcasing his vast repertoire of cuisines and flavours.

In 2017 he narrated a specially adapted garden production of Mozart’s Cosi Fan Tutte under John Ramster’s direction at Chez Cartier.

During 2019, Reza has been a very popular presenter on some of the most famous cruise liners including Cunard Queen Elizabeth, Queen Victoria and P&O Arcadia. Reza’s presentations on the history of spice and the spice trail in the main theatre of each cruise liner have entertained over 800 guest at a time.